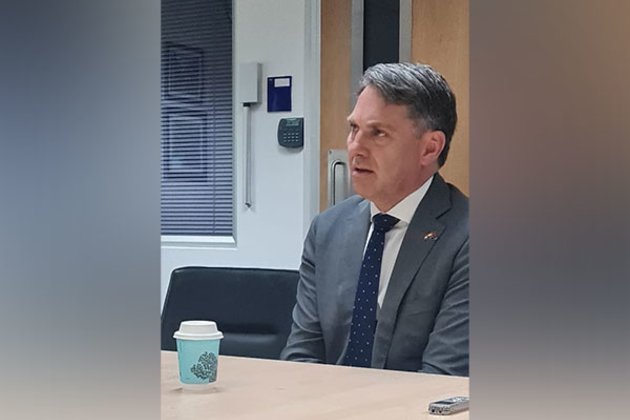 Marles said one country seeks to settle its border disputes not by rules but with power and that is a concern.

Speaking to media persons at the Australian High Commission in New Delhi, he said, “China is seeking to shape the world around it in ways that we have not seen before and that has evolved over the last decade. In the last few years, we are seeing a more assertive China.””We have seen that in the South China Sea and with India along the LAC two years back, the appalling behaviour with Indian soldiers. We stand in solidarity with India in respect of that incident (Galwan). For us, we are experiencing that in the South China Sea (SCS),” he added.

In SCS, the construction of artificial islands and island reclamation is taking place. Be it LAC or SCS, China is challenging the established rules-based order which is important for the region, he added.

Marles explained how China is Australia’s largest trading partner. “China is our biggest security anxiety and so is for India. At this moment it is really important that we are reaching out. We are friends exchanging notes. We are working closely to build our relationship in terms of economic and defence together,” he said.

Focusing on the bilateral relationship, he said that India and Australia both share values and they both are democracies and have rule of law applied in their countries. “We also share geography, Australia is an Indian ocean country and we have security ties and much economic activity in the region. Indian-Australian is the fastest growing community. The Indian Australian community is the largest growing community. We believe we are on the cusp of change,” he said.

On the Russia-Ukraine war, he said that there is no doubt the war on Ukraine has an impact on food and energy security. “We see that as a food exporting nation, maintaining predictable and open trade,” he said.

“We welcome statements by both China and Solomon Islands that there is no intention to develop a Chinese permanent military base there. Australia is a natural partner of the Pacific islands. It is not a natural right, but we need to earn it,” he said.

He focused on Maritime domain awareness (MDA) to improve economic ties between countries, improving MDA is very important for many countries in improving their economic ties.

On India-Australia defence ties, he said, “We had a couple of P-8 flights between Australia and India. We want to see a greater frequency of activity in operations and exercises. IAF will be taking part in Exercise Pitch Black in August.””We had a meeting with the Defence Minister of India…we have invited him to Australia…we need more such engagement. Greater engagement between two Defence forces to ensure we become more and more closer, he added.

On AUKUS, he said that it is a Technology exchange between Australia, the United Kingdom, and the United States, it is not a security exchange.

“We have seen China and Russia’s practical relationships…so we are very mindful of that…for democracy, it is very important to maintain peace in the world. The position India takes on Ukraine is a matter for India,” he said. (ANI) 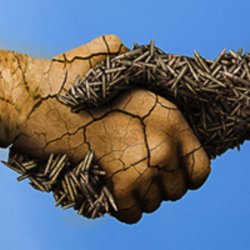 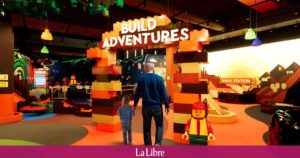 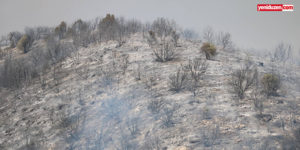 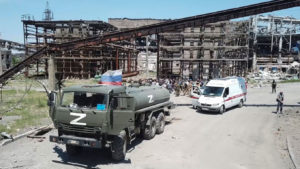